The Falcon Lake Woman’s golf league was organized in the early 60’s to provide an opportunity for women who wanted to expand their skills in the game of golf.

The league officially starts on the first Tuesday of July for a total of 8 games.

Sports Captain Dawna Wallace presenting the trophy to the 2020 winners. 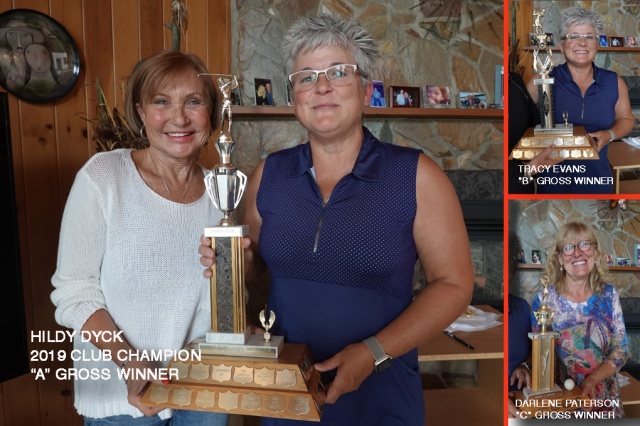 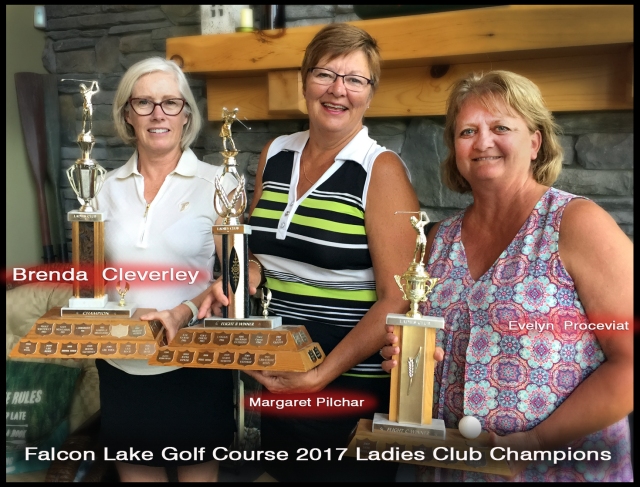